Zhang Zhankui, another name is Zhang Zhaodong, was the founder of Xing Yi-Ba Gua Palm, which was very popular in Tianjin, even in Northern China also. He was born in 1858 and died on July, 1938(Chinese Lunar Calander). Xing Yi-Ba Gua Palm is a combination of Xing Yi and Ba Gua. It took the advantage of two styles.

Many people think that Zhang Zhankui learned Ba Gua from Dong Haichuan, the founder of the Ba Gua. Actually, that is wrong.
My grandfather was one of Zhang's students. When my grandfather was alive, he told me that Zhang just met Dong Haichuan in Beijing a few times, Dong did not teach him. His Ba Gua knowledge was from Cheng Tinghua, the founder of Cheng style Ba Gua. I was told this answer by many old masters when I was in China.


The history is:
Zhang Zhankui was born in 1865 in the county of Tianjin. He met Li Cunyi, one of the best Xing Yi masters, when he went to Tianjin to find a job at the age of 13. And Li Cunyi took him as a sworn brother and introduced him to his own teacher, Liu Qilan, the representative figure of Xing Yi school at that time. So from that time, Liu and Li helped Zhang Zhankui to master Xing Yi system.


When he was 16 years old, he met Cheng Tinghua in Beijing. Cheng introduced him to Dong Haichuan. However, Dong was very old at that time, he could not teach any more. And Zhang asked Cheng to teach him, Cheng refused him also. Dong died in one year after Cheng met him.


Later on, a chance for Zhang Zhankui came. He helped Cheng Tinghua to get some property through court. So Cheng Tinghua began to teach him after that to return the favour.


Cheng Died in 1900, killed by German soldiers when eight countries invaded China. From that time, Zhang Zhankui began to develop his own style, the combination of Xing Yi and Ba Gua. This is how this style came to be.


People take him as a student of Dong Haichuan, that is martial art tradition. But to the issue of lineage of knowledge, I still prefer put him under the name of Cheng Tinghua, instead of Dong Haichuan. 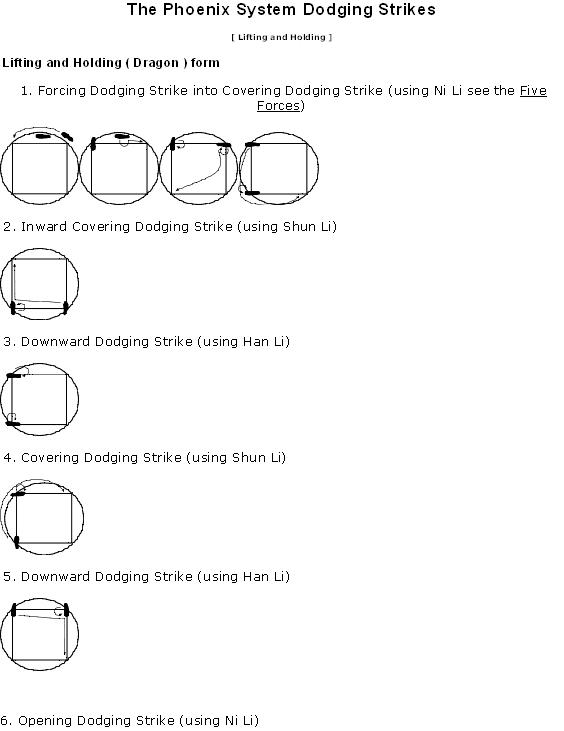 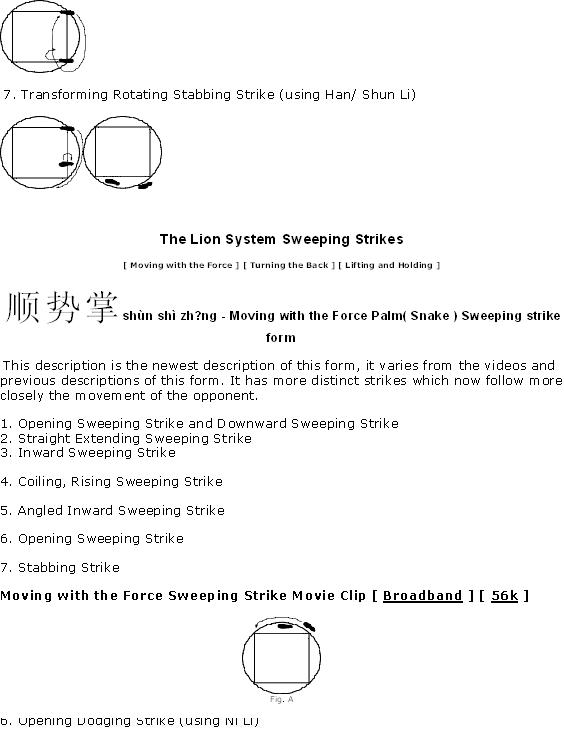 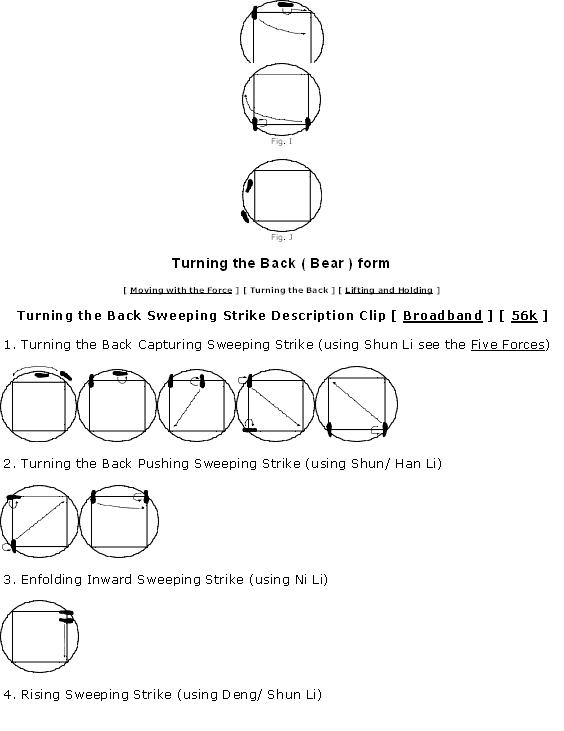 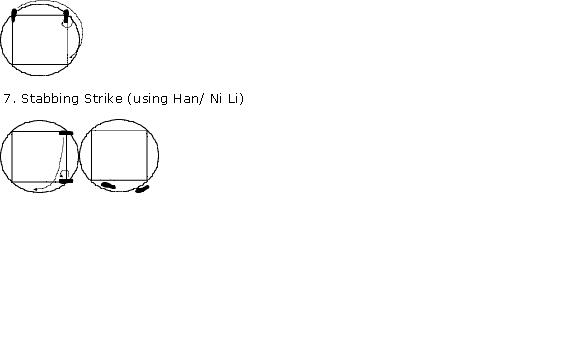